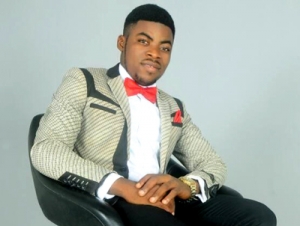 Chris voice was born into a family of five. His birth name is Samjella Nuvaga Christian. He was born in Douala Cameroon. He has one brother. He began singing at the age of seventeen. He learned to play the piano and bass guitar from his friends in church. In his teenage years, he became a born-again Christian at the age of ten. He has one albums title je veux chanter tes louanges and many hit singles to his name.

Chris voice is a member of fountains of hope ministry by prophet Ayulk Raymond Ayulk were he serve as a bassist. 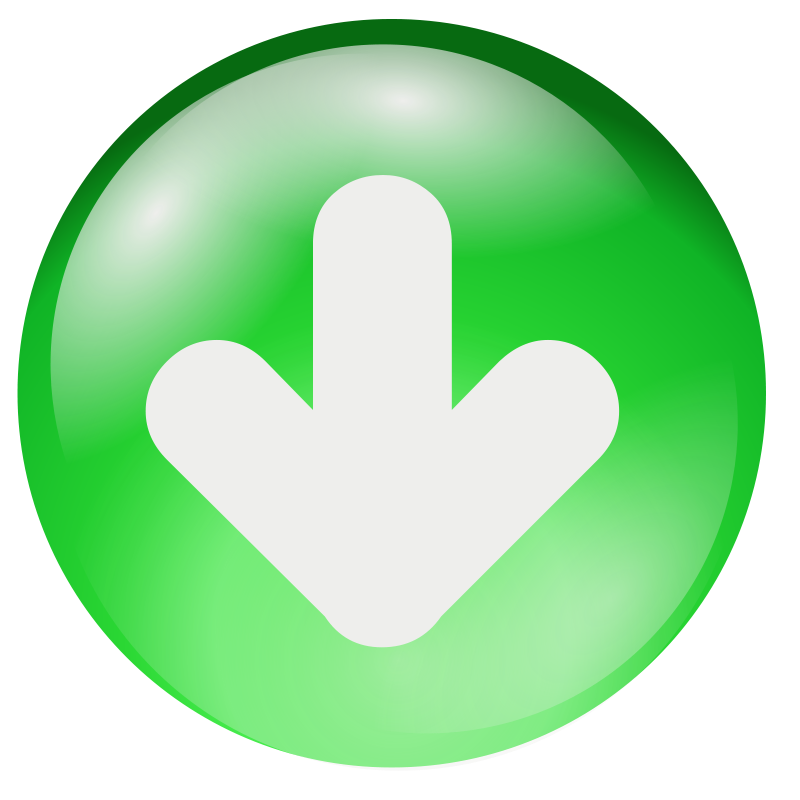 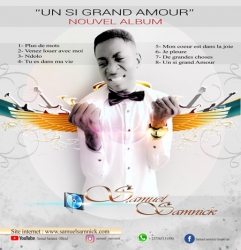 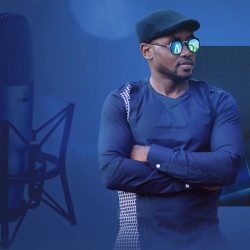 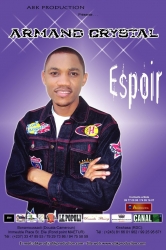 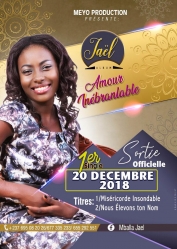 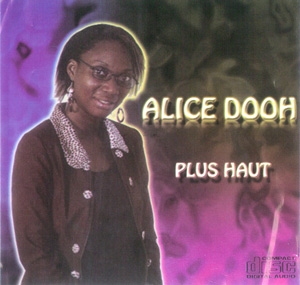 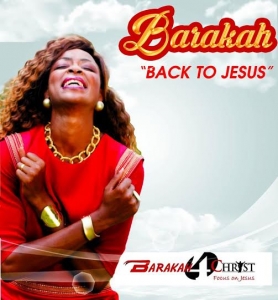 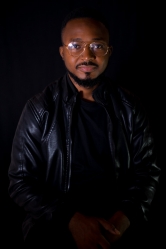 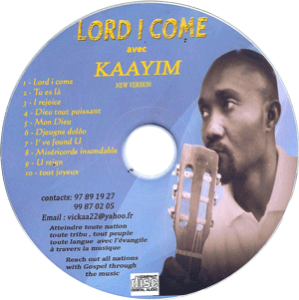 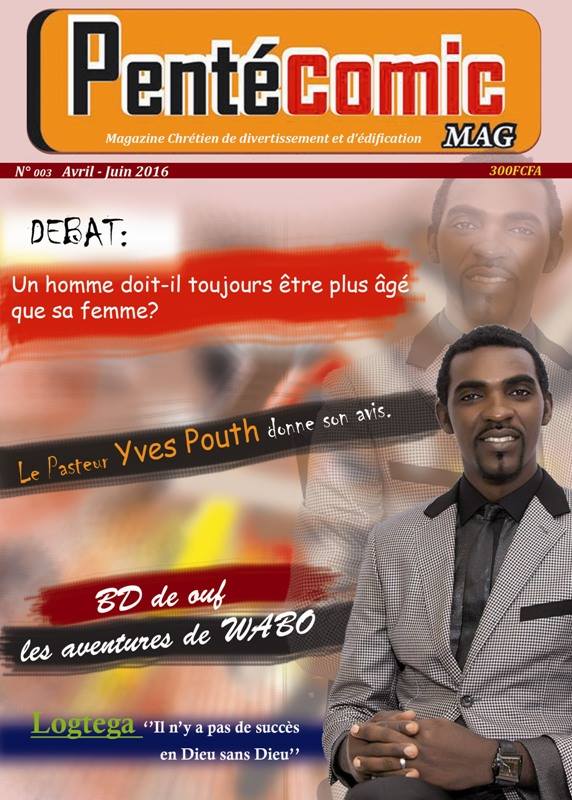 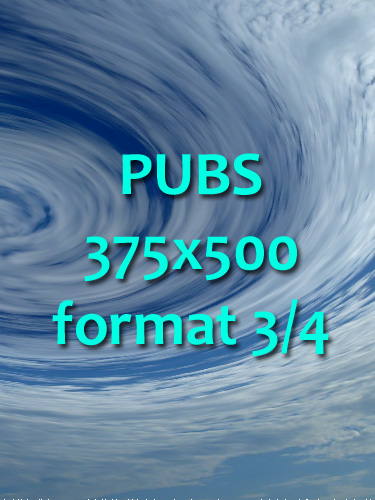